Hockey is not one of the most popular sports among children, but it has been shown that the speed with which it is played generates a high capacity for mobility. 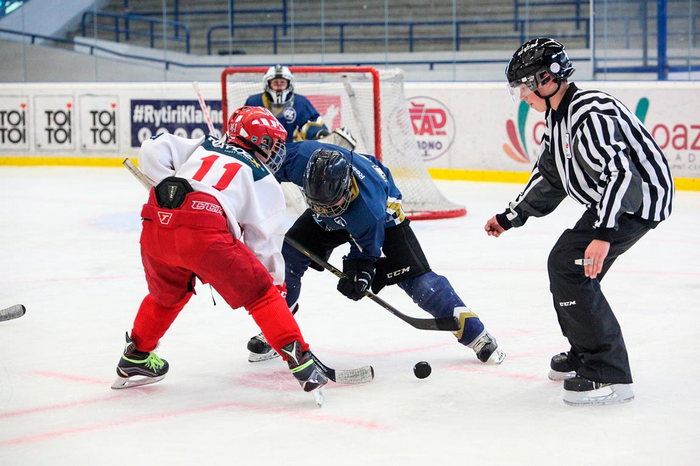 Hockey is one of the few sports that has three different modalities of terrain on which to practice it. In this article, we will describe this game a bit. In particular, we will see how hockey for children continues to generate followers and what are its main benefits.

You can choose between ice hockey, on grass or grass or game on skates on the smooth court.

Hockey is played with two teams of 5 players each. The rules are maintained with minute variations. Ice hockey and turf, meanwhile, consists of 5 players plus one goalkeeper. The sport on skates or smooth court, on the other hand, is played by four people and a goalkeeper.

Perhaps the most notable variation among these modalities is the clothing, since in ice hockey the physical contact is more significant and, therefore, they must carry more protection in different parts of the body. Also, this type of playing field is the least usual for this sport.

It is widely known in Europe and is said to have been practiced in England in the 19th century. However, already in Greece, there were indications of a game with similar characteristics.

This sport has scaled other latitudes until reaching Argentina and Asia. From there, it has generated so much enthusiasm that men and women practice it in the different modalities mentioned at the beginning. It creates interest and emotion in younger groups, and even in children.

Benefits of hockey for children 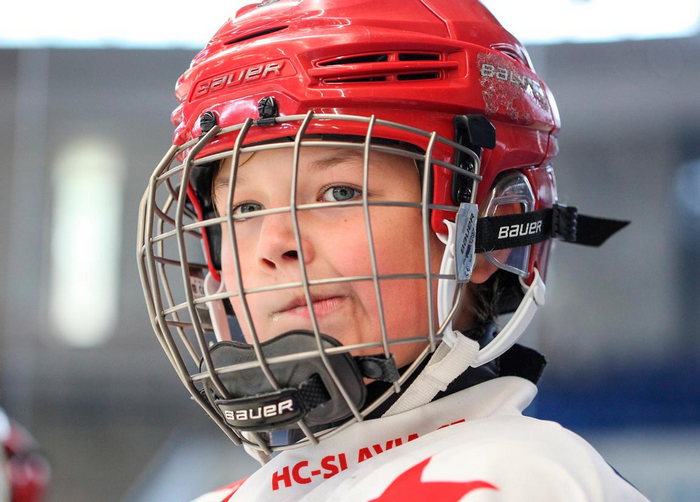 Among these benefits, you could mention:

Risks associated with hockey for children

Because of its constant speed, it is a good alternative for physical motor development, in addition to all the virtues discussed in the previous point. However, specific risks and dangers are not ruled out, as in many other sports:

Among the skills and techniques of the game that your child should be developing we can list:

Development of hockey for children as a training activity 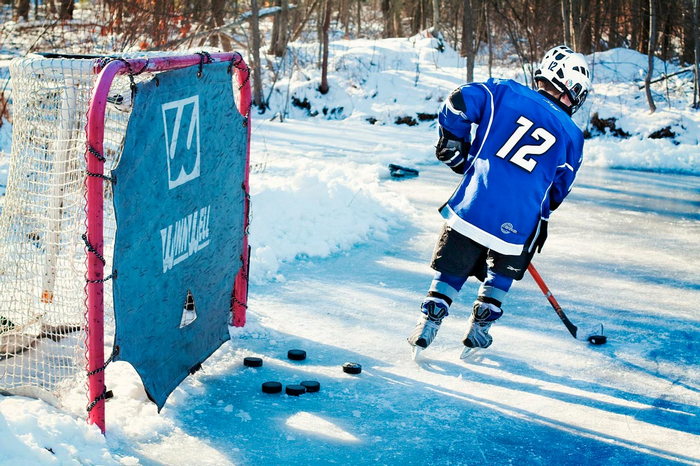 In the end, the essential thing in the game for children is not and will never force but the ability to move. Therefore, if you and your child choose to practice this sport, you will avoid a sedentary lifestyle of other activities within the home that limit mobility.

There are even those who have conceptualized hockey as a family sport, because not only do they see it from a competitive game but as a recreational activity that generates well-being and pleasure, concepts that must prevail in these ages.

This has allowed many schools to consider it as one of the activities that will enable more significant advantages to promote social relations since it covers at least four points:

Also, this sport can be part of the integral education for the values that it promotes in its personality. Since it can be practiced jointly by both sexes, it improves personal relationships, self-esteem, and integration.

All this has allowed hockey for children to be earning its place as a school and family sport.