Parkour: A New Way to Train 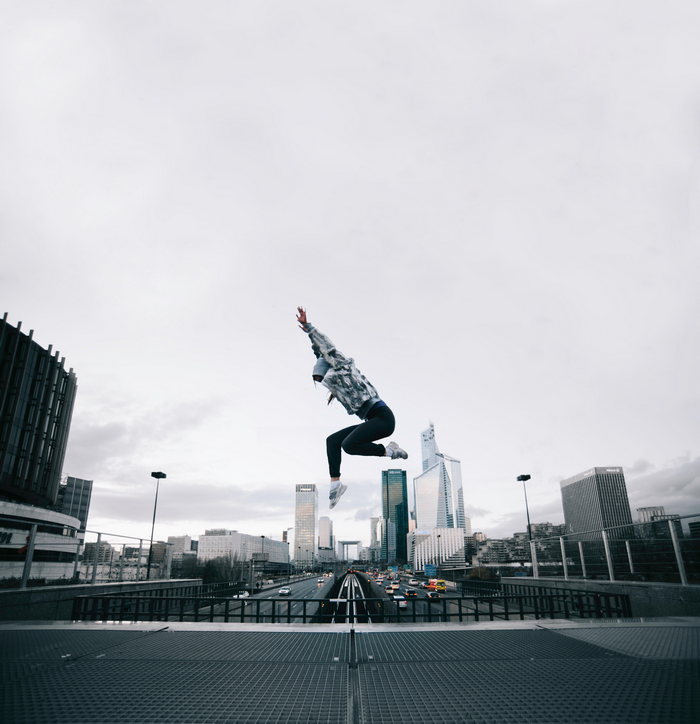 Spring has finally arrived, bringing with it the mild, sunny days and an itch to get out and be active. Running has always been a favorite activity. A Way to get away from everything, to exercise, and to find yourself. I always will be a massive fan of running.

Despite this, there is something that is simply running is lacking. It is very intense, requiring a great deal of stamina and a strong will, but it is very methodical and routine. This is where a relatively new sport comes in, le parkour.

This game, founded by David Belle, is mostly the practice of moving from point A to B as quickly and efficiently as possible. This may sound exactly like the sport of running, until you consider that this path includes scaling the wall, vaulting over a fence, and diving through a swing set.

Parkour’s popularity has exploded in the past year, with videos on YouTube and parkour-specific sites aiding the newcomer who otherwise may have never heard of the sport. A word to the beginner here, the vast jumps do look very cool, but it is necessary to build up the strength of your legs and joints, as well as various techniques involved with the landing. The primary role is a vital skill any traceurs, as people who practice parkour are called must develop. 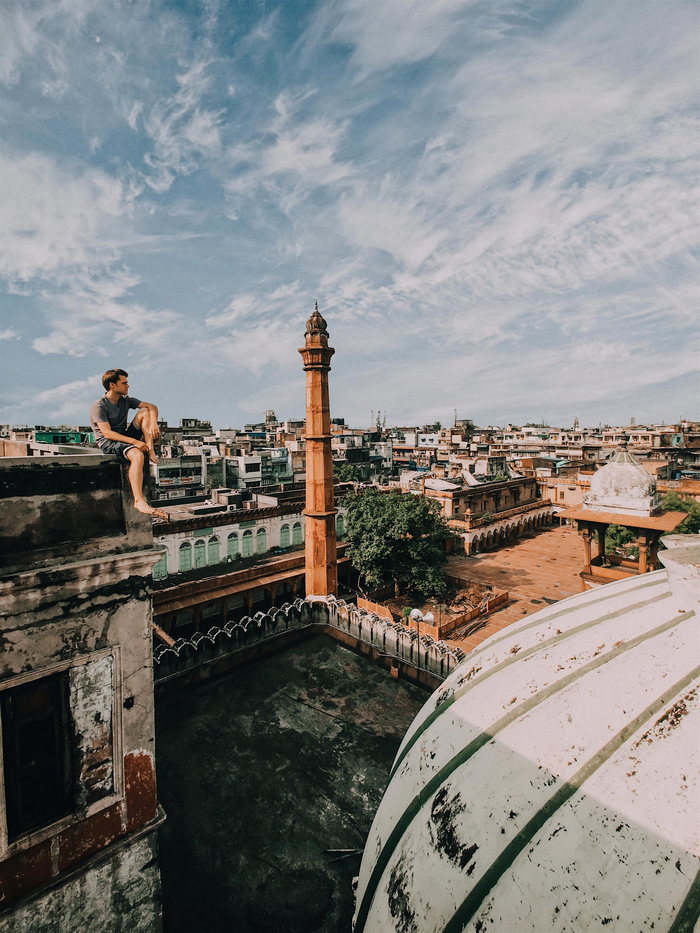 The philosophy behind parkour is a relatively simple one. This sport was initially developed to aid people in becoming more aware of themselves, their environment, and how it is possible for the two to interact.

The primary goal of the sport is to grow entirely in control of your body and movements; this is why David Belle and others who practice Parkour hardcore rarely, if ever, are injured. Parkour has never meant to be competitive, only a sport in which you better yourself and help others do the same.

Despite the simple philosophy and almost nonexistent equipment requirement (virtually the same that running requires), parkour takes a lot of stamina and upper-body strength.

Much like running, parkour is the tough sport to pick up, yet it is extremely rewarding. Parkour is one of the most demanding and exhausting games, but if you work at it, you will find it manageable. This sport is a fantastic way to get and stay in shape and is a riot.