I’ve been to a lot of sporting events in my life, but the Olympics is something else again. The Opening and Closing Ceremonies, the different games, and the medals ceremonies are enthusiastic, majestic, heartwarming and emotional. The whole experience is so incredible that it almost defies description. 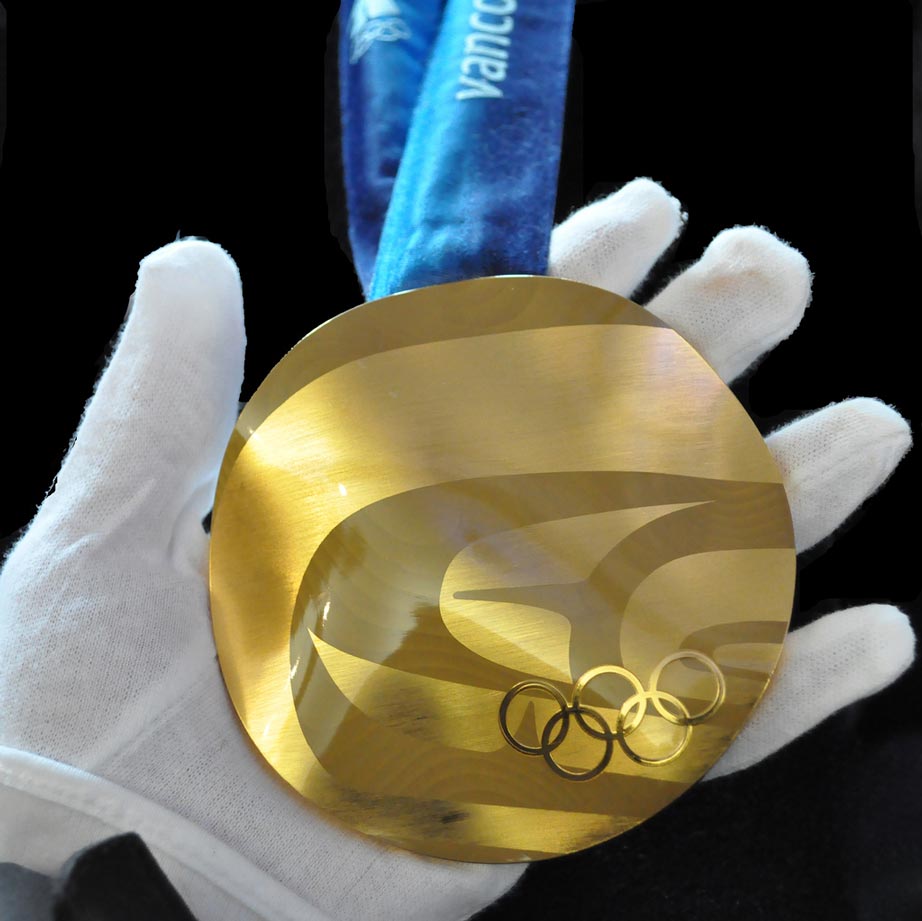 I was a volunteer at the 2002 Winter Olympics in Salt Lake City, not just a spectator. But they don’t give free tickets to volunteers; we had to get them the same way everyone else did. I found tickets to the Opening and Closing Ceremonies, and for other events, on the Salt Lake Organizing Committee’s website.

With the Internet, getting tickets to the Olympics is easy as they’re available through the host city’s website. To find it, visit either the International Olympic Committee’s website or Google the host city’s name with “Olympics.” Try to buy your tickets as soon after as they go on sale as possible. Tickets to the ceremonies and specific events sell out very quickly.

For the Opening and Closing Ceremonies, I was way up in the nosebleed seats. However, even way up there I missed nothing, plus I was almost directly opposite the torch. In fact, being there gave me a fantastic view of the flame when it was lit. Pyrotechnics, big screens, and audience participation made every seat in the stadium a right place. And watching the 1980 U.S. Hockey Team light the torch was so overwhelming that I cried as the cauldron caught fire.

As a volunteer, I scrubbed walls at the medals plaza, and I cleaned the new snow off of the bleachers and picked up trash at Snowbasin, which was one of the alpine ski venues. I’m sure every Games has its issues; one of ours was hot dogs. Yes, we ran out of hot dogs at Salt Lake. 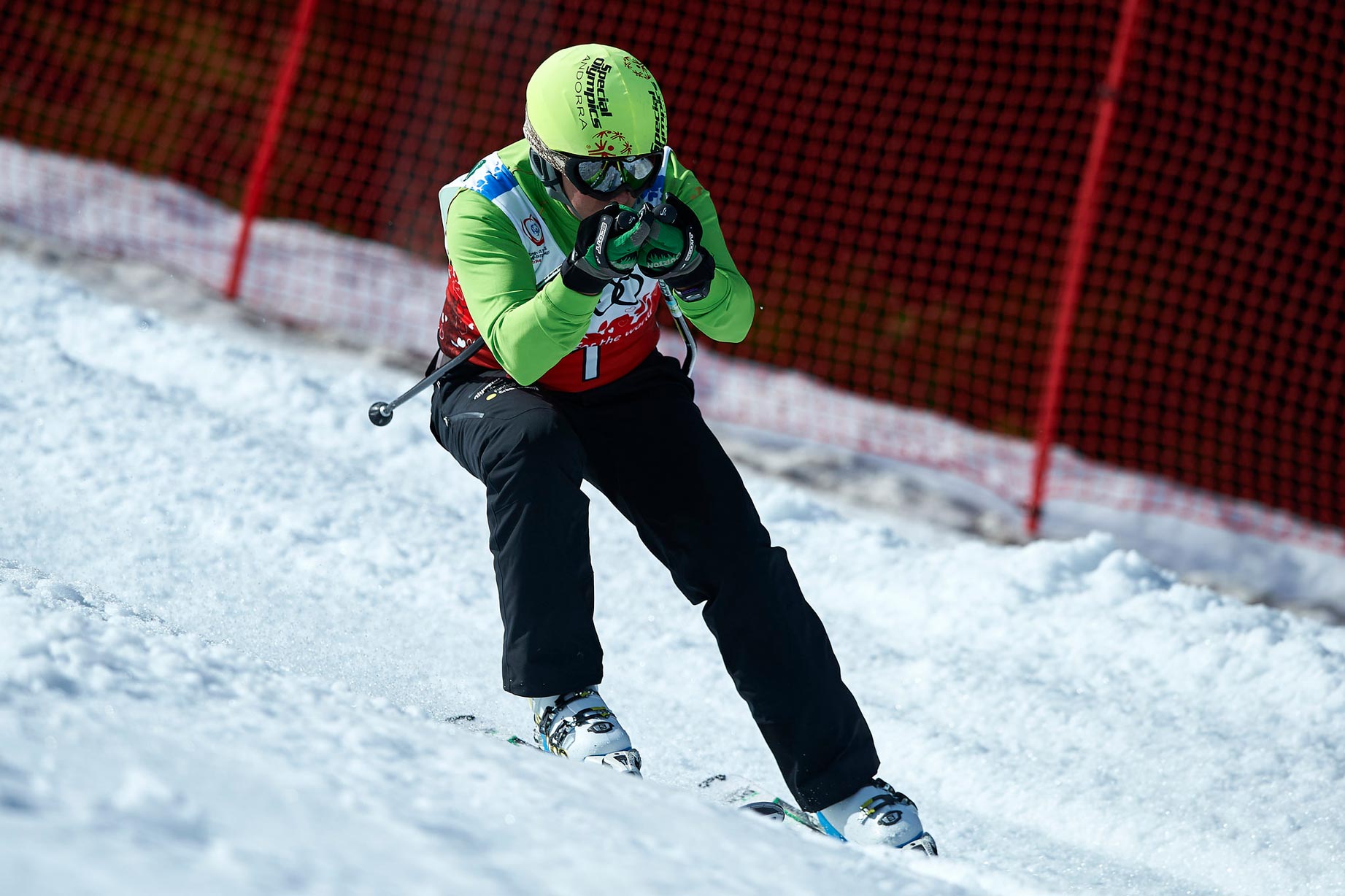 A bunch of us were working all over Snowbasin at 5 a.m., and the announcers were testing the P.A. system by talking to us. One of them put on his most profound, most resonant voice and boomed, “WHO ATE THE LAST HOT DOG?” at us. Some of us dropped what we were doing for a moment because we were laughing so hard.

The whole volunteer experience was fun, even with the hot dog shortage. If you’re an Olympic junkie like me, and your country is hosting the Olympics, and you can quickly get to the host city, volunteer. Participate. It adds a dimension to attending the Games that you won’t get as just a spectator.

All told, there is no way, to sum up, the experience of going to the Olympics in a single article. If you want to go, and you get the chance, jump on it. You won’t regret it.